At the first meeting of the International Horse Sports Confederation (IHSC), the FEI and the IFHA confirmed that they share the same core values of protecting horse welfare and discussed in detail the different models under which both organisations operate.

The two organisations came to the conclusion that there are many commonalities and opportunities for further cooperation. Although there are operational differences due to regulatory requirements of our sports, both organisations are united by the horse and a shared philosophy built on our common values.

The FEI and the IFHA have joined forces by the creation of the IHSC and agreed on the priority to work together in the following fields always with the aim of ensuring the highest standards for welfare of the horse:

Further to recent allegations in the United States of America raised by PETA and reported on 20 March 2014, the IHSC strongly declares that animal cruelty has no place in its sports and urges the US Authorities which are investigating these allegations to leave no stone unturned.

Moreover, the IHSC calls on PETA to immediately and as a matter of urgency share with the relevant regulatory bodies all the materials they may still hold with regard to horse welfare in order to allow them to undertake the necessary actions.

Working groups were established to deal with the issues listed above. 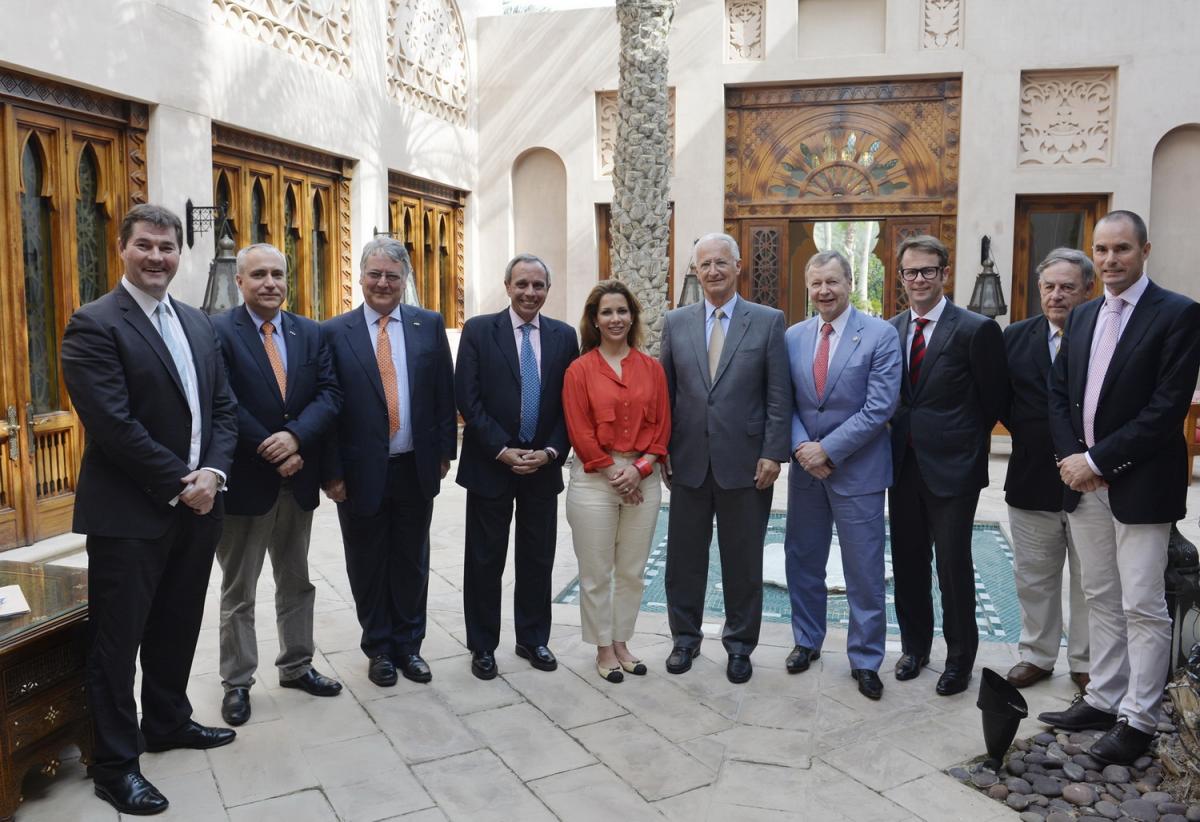 The International Equestrian Federation (FEI), founded in 1921, is the international body governing equestrian sport recognised by the International Olympic Committee (IOC). The FEI is the sole controlling authority for all international events in Dressage & Para-Dressage, Jumping, Eventing, Driving & Para-Driving, Endurance, Vaulting, and Reining.

The FEI establishes the regulations and approves equestrian programmes at Championships, Continental and Regional Games as well as the Olympic & Paralympic Games.

The FEI is based on the principle of equality and mutual respect between all 132 affiliated National Federations, without prejudice to race, religion or internal politics.

The FEI promotes equestrianism in all its forms and encourages the development of the FEI equestrian disciplines throughout the world. The core values of the FEI are: fair play, equality, complicity with the animal and respect for the horse and the environment.

The International Federation of Horseracing Authorities (IFHA) has as its members racing authorities from approximately 60 countries throughout the world.

Major areas of the IFHA’s activities include: