Dr Brian Sheahan (AUS), former Chair of the FEI Endurance Committee, passed away peacefully on 25 January in his hometown of Samford, Queensland in northeastern Australia. The FEI Honorary Board Member, who was a highly respected veterinarian and a well-loved figure in the international Endurance community, was 69.

He joined the FEI Endurance Committee as a member in 2008, taking over the Chair in 2012 until 2018, during which time he was a member of the FEI Board. He was highly respected for his work with the Endurance Strategic Planning Group and the Endurance Task Force. He was instrumental in creating the FEI Endurance Forum and Conferences, which provided a platform for stakeholders to exchange ideas and voice their opinions.

“The FEI family and the international veterinary community have lost, not just a passionate advocate for Endurance, but also a unique man and a real friend,” FEI President Ingmar De Vos said.

“Brian often described himself as a ‘humble country vet’, but he was so much more than that and his passing is being felt everywhere he left his mark. As well as his brilliant ability to work with people, and with horses, he will be remembered fondly for his legendary wit and infectious good humour. His family, and huge circle of friends and colleagues will have no shortage of entertaining anecdotes to keep his memory alive. The equestrian community is certainly better off for having known him.”

He began officiating as a veterinarian at Endurance events in 1975 and was six times Head Veterinarian for the Tom Quilty Gold Cup 160km Championship in Australia. He was an FEI Treating Veterinarian for Endurance, Jumping, Eventing and Dressage, and was a Course Director, both for the FEI and the Australian Endurance Riders Association.

Dr Sheahan and his wife Christeen started the Samford Valley Veterinary Hospital in their hometown in 1976. What began as one-man practice has grown into a renowned Veterinary Hospital, which he led through to his retirement in 2015, after 41 years in practice.

“Brian was a fearless and talented veterinarian, developing his skills at a time when the only teacher was himself,” said his wife in a touching tribute. “Brian’s drive, skills, leadership and ethics are carried forward by today’s talented and dedicated veterinary team.”

The FEI extends its sincere condolences to Dr Sheahan’s wife Christeen, children and grandchildren, to the Australian Equestrian Federation and the global equestrian community.

The Equestrian Australia tribute to Dr Brian Sheahan can be found here. 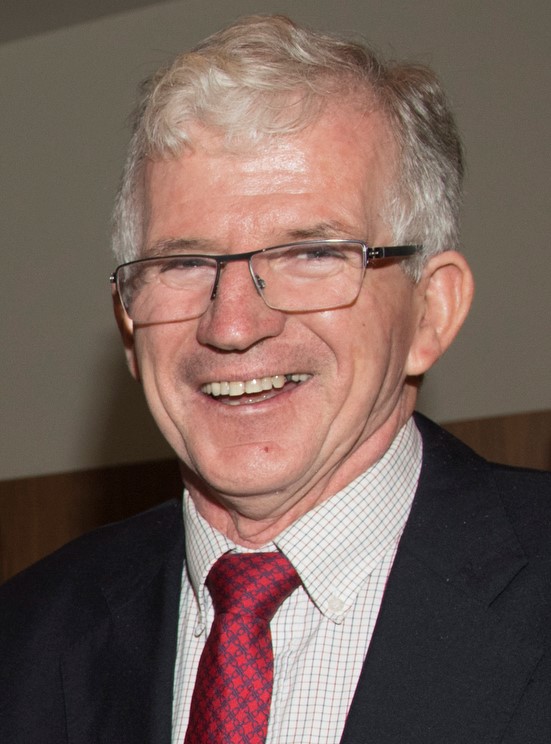