Winfried Engelbrecht-Bresges was unanimously elected President of the International Horse Sports Confederation (IHSC) at the organisation’s General Assembly on 22 April 2022, which was conducted online again this year due to the ongoing pandemic.

The IHSC was created in 2013, when the Fédération Equestre International (FEI) and the International Federation of Horseracing Authorities (IFHA) joined forces to create the first formal vehicle for cooperation between the world’s leading bodies for equestrian sport. The Presidency of the IHSC rotates between the founding members.

“I am very grateful to be elected President of the IHSC and must pay tribute to Ingmar, whose leadership at the helm of the Confederation has been significantly important and impactful for global horse sport.

“I would also like to pay tribute to Louis Romanet, Chairman Emeritus of the IFHA, and a previous President and Vice-President of the IHSC. His vision for both the IFHA and the IHSC has laid the groundwork for these organisations to work in harmony for our shared missions.

“The relationship between the FEI and the IFHA has indeed been strengthened during the pandemic, and I look forward to leading the IHSC as President, and advancing our shared ideals and activities, specifically our partnership with the World Organisation for Animal Health (OIE).”

Engelbrecht-Bresges, who previously served as the standing representative of the IFHA in the IHSC General Assembly, is also the Chief Executive Officer of the Hong Kong Jockey Club (HKJC), a position he has held since 2007.

He also serves as the Chair of the IFHA, the global leader for the international sport of Thoroughbred racing, and the Chairman of the Asian Racing Federation (ARF), which comprises 27 national racing authorities and racing-related organisations from across Asia, Oceania, Africa and the Middle East.

“I am very pleased to pass the Presidential baton to Winfried and I know that the IHSC will benefit greatly from his capable leadership,” Ingmar De Vos said.

“With his vast experience in horse racing and his commitment to the welfare and wellbeing of equine and human athletes, Winfried also has a thorough understanding of the needs and expectations of the industry in the years to come.

“Effective coordination between the racing and equestrian communities has been extremely beneficial since the formation of the IHSC and is vital to ensure the sustainable development of equestrian sport. I know that we will continue to build on our partnership and all the excellent work that has already been done to date and I look forward to now supporting Winfried in the IHSC’s next chapter.” 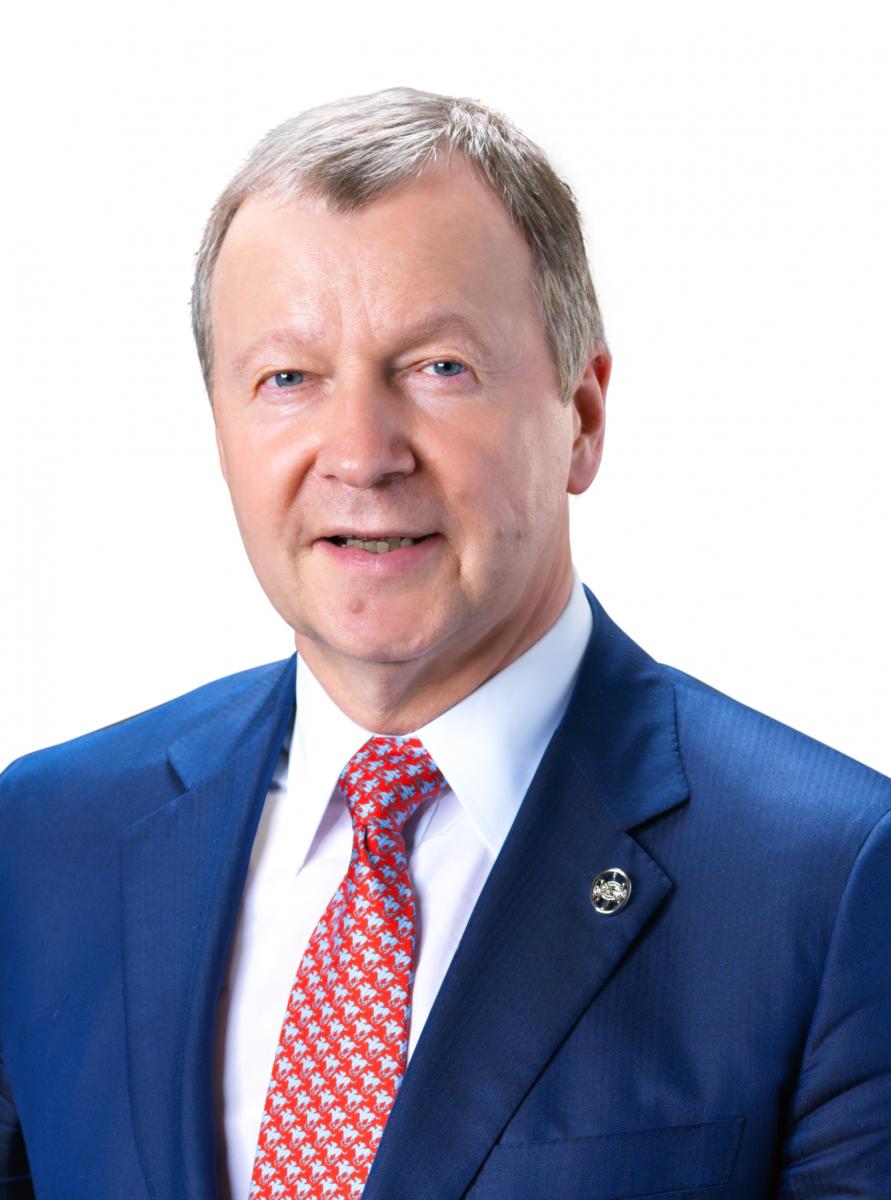